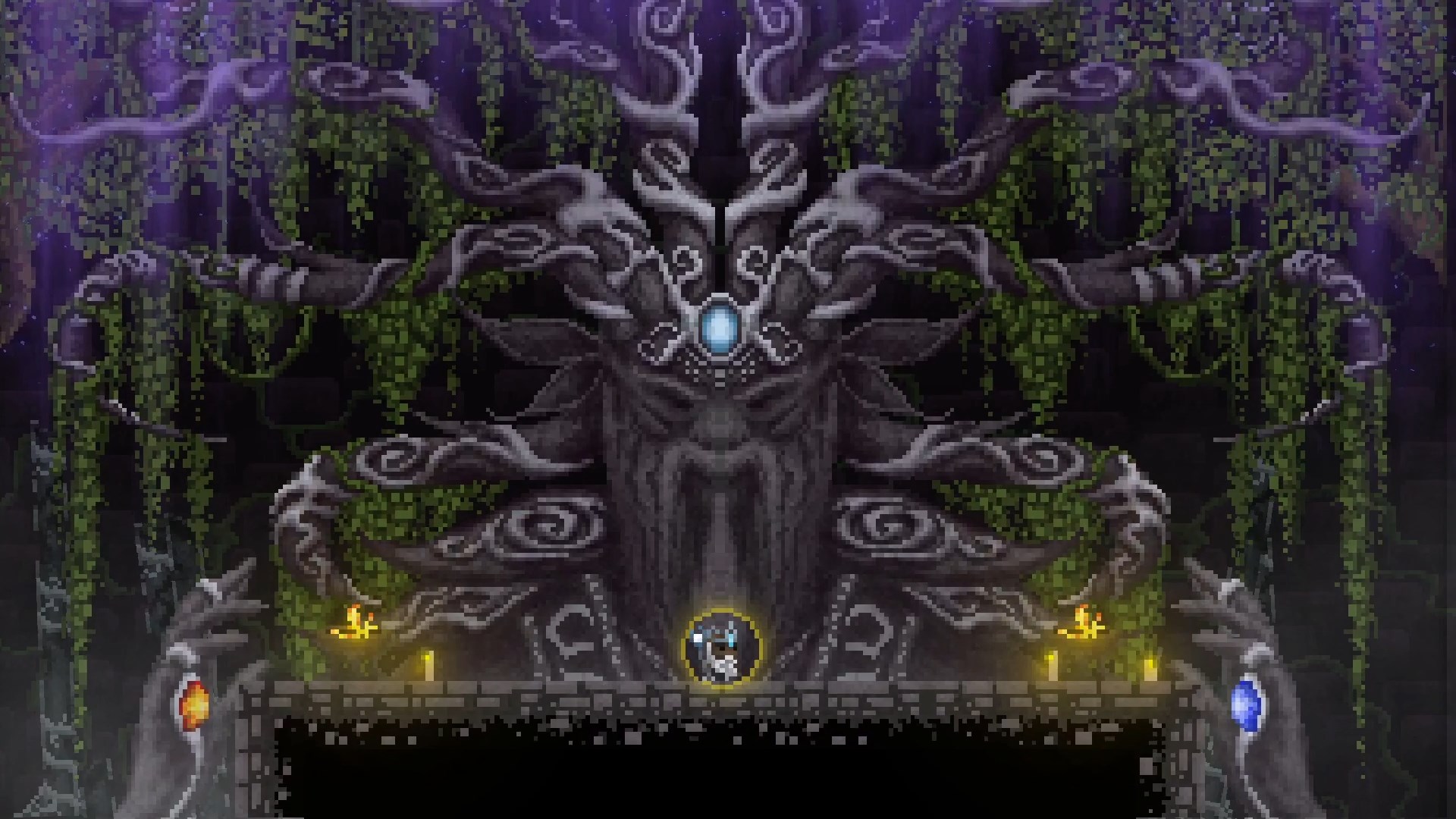 Godstone is a 2D roguelike dungeoncrawler, and a passion project I have been working on solo for 3 years! In it, you take the role of 5 different sorcerers, delving into the Ruins of Virithian to uncover the ancient Godstone. An intrument said to hold immense dark power.

But time is short, as a religious circle known as the Siratic Order hunts the Godstone as well, plotting to use it to end all sorcerers. Time is short, and you must fight your way through the ancient halls to get to the Godstone before the Order, or you and all your kind will be lost.

hey there! Im Peter, aka DementedPlant, a danish indie game developer, and the creator of Godstone! Since I was little I wanted to be a game dev, and after 100+ unfinished projects, I have finally made Godstone. And im so close to the finish line!

I hope you will follow along on this journey with me as i brave the dungeons of game development!

Godstone is a roguelike dungeoncrawler focusing on spellcasting and the use of combos though spells and items to create devastating effects!
With 5 unique playable characters, you have the opportunity for many different play styles as you battle giant bosses and solve ancient puzzles.
Exploration is greatly rewarded and is a large part of the game. Uncover the ancient secrets of Virithian by finding hidden passages and opening concealed doors leading to secrets with plenty treasure! 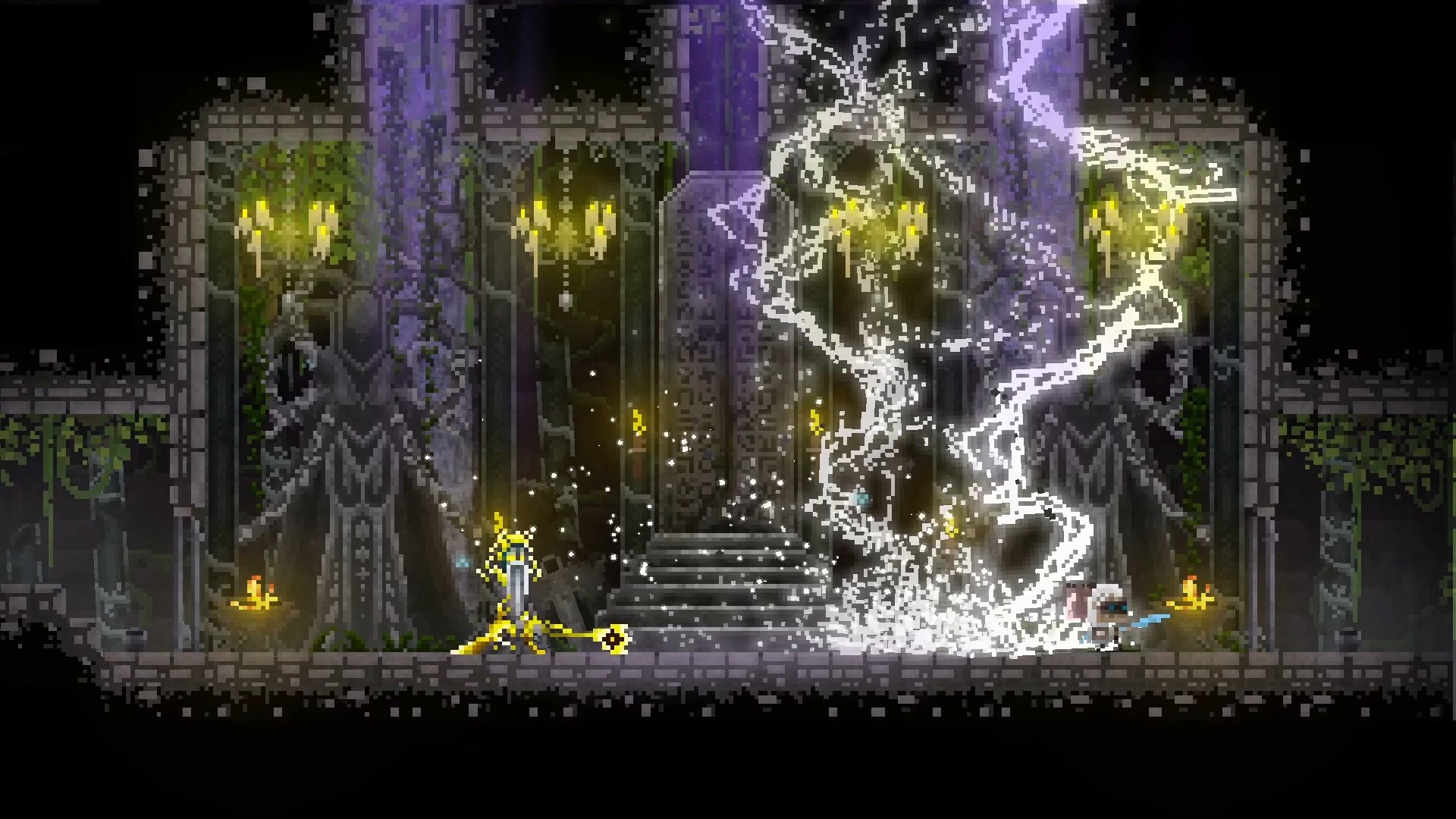 What about the future?

Godstone is still under development, and a free demo of it is set to be released here on Itch.io soon. In it, you can play using all characters up until the first boss. This leaves for about 15-20 mins of game time with lots of replay-ability through randomly selected maps, different characters and unique play styles. And of course, as it is a roguelike, game time naturally increases whenever you die.

The free demo will be released here on Itch.io and the final version of the game is planned to be released on Steam available for pc! 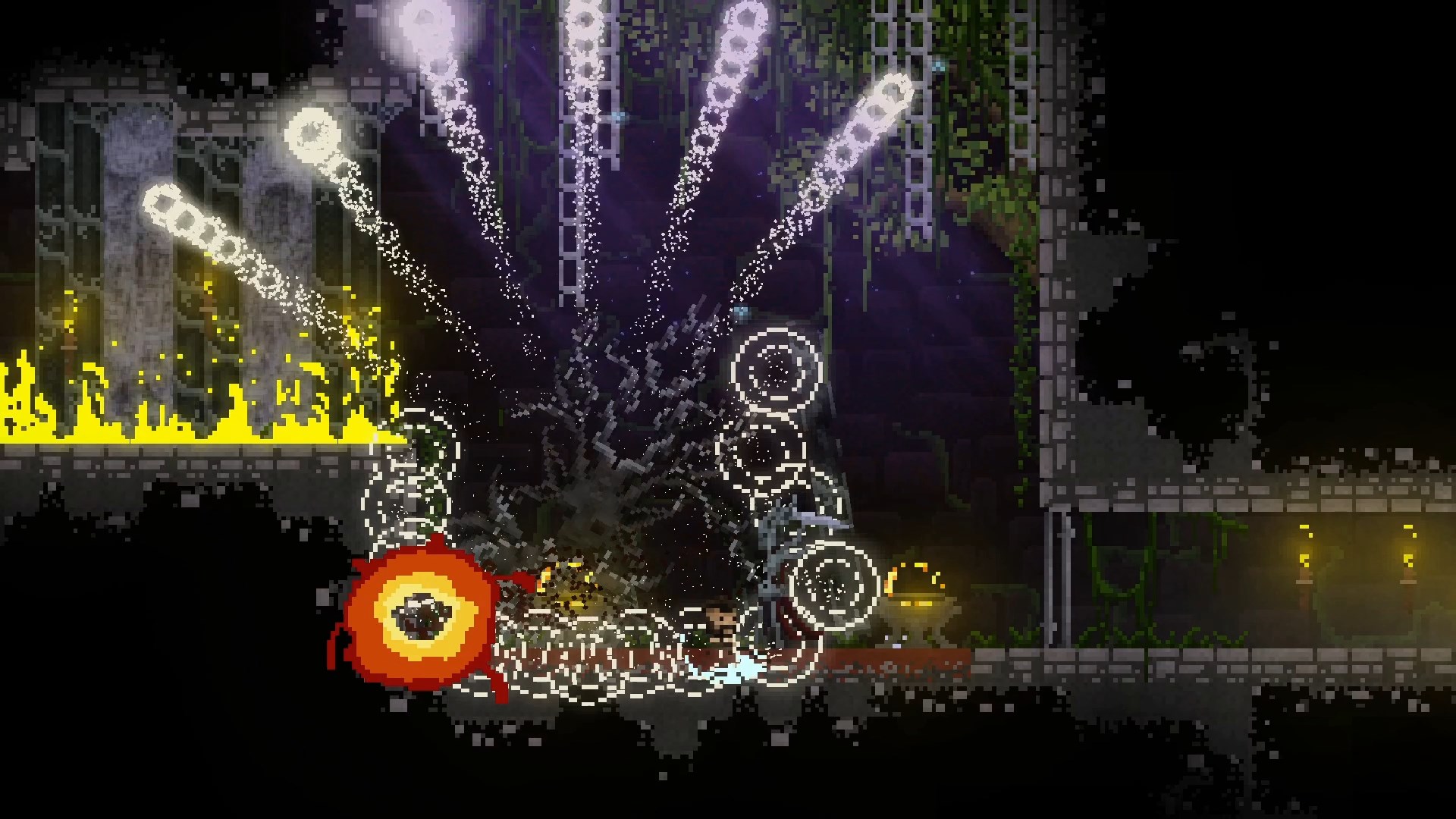 Where to learn more!

You are able to follow along on the progress of Godstone on its official Discord Channel: https://discord.com/invite/PxS6mMbV7Q

Im looking forward to seeing you there! :D

Play as 5 sorcerers and enter the hunt for the Godstone in this roguelike dungeoncrawler.

The game is looking amazing!

Thank you so much!